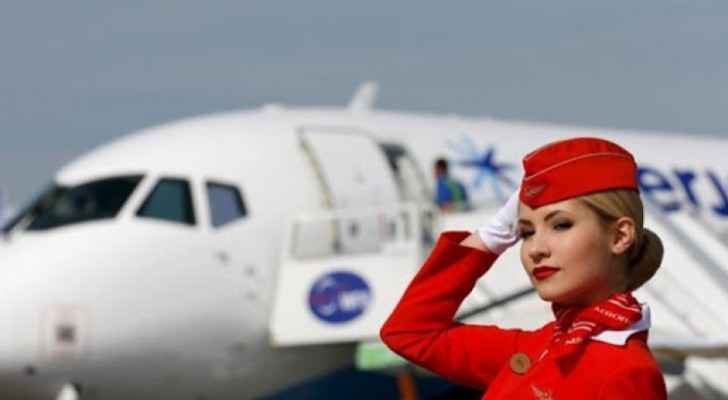 The Georgian Ambassador to Amman, Zaza Kandelaki, revealed on Monday, June 1, that direct flights between Jordan and Georgia will start operating soon.

In press statements, Kandelaki explained that two flights will be operating every week, the Jordan News Agency (Petra) reported.

The Georgian Ambassador stated that the exchange of tourist delegations and the encouragement of tourism cooperation should begin, especially since the two countries are among those that recorded low numbers of coronavirus cases and that tourism is an important source of national income in both countries that possess a distinctive touristic, historical and religious heritage.

Kandelaki stressed the important role that the launch of direct airline will play in enhancing tourism and economic cooperation.

On the other hand, the Ambassador said that discussions are underway with the Jordanian side to establish a Georgian cultural center in the baptism site, which will have a significant impact on receiving Georgian tourists and pilgrims to Jordan.

He indicated that there are 100,000 tourists and Georgian pilgrims visit Jerusalem annually and that they can be encouraged to visit Jordan, especially the Baptism Site, since all of them are Orthodox Christians and the Baptism is an important religious destination for them.

He also called for enhanced cooperation and exchange of experiences with Jordan in all fields.