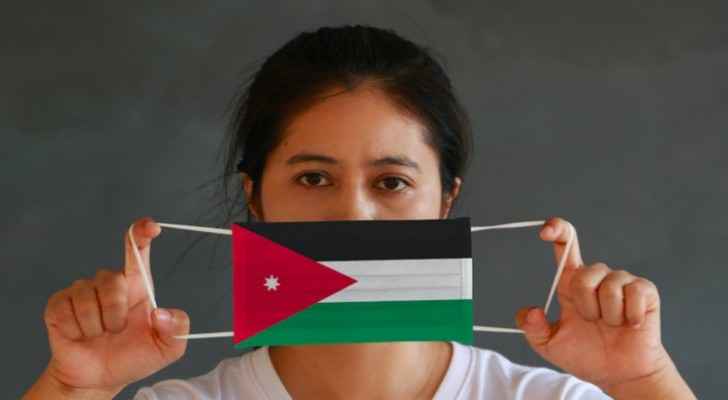 Based on Artificial Intelligence (AI)-driven data analysis, the Singapore University of Technology and Design (SUTD) has predicted that the coronavirus crisis will end in Jordan by the end of this month.

According to the study, the corona crisis will end in most Arab countries by the coming May and June. However, results indicate the end of the pandemic in Jordan and Lebanon by the end of April, according to Russia Today.

According to the researchers, the study was based on official data provided by a number of countries around the world to estimate the key dates of transition during the pandemic life cycle curve.

The study expected the crisis will end in Egypt on May 20 and in Sudan on May 4. However, it predicted that the crisis in Saudi Arabia will reach its peak on May 1, and end in early June.

According to the study, Qatar will overcome the pandemic around July 8, the UAE on May 15, Bahrain on June 3 and Kuwait on May 29.