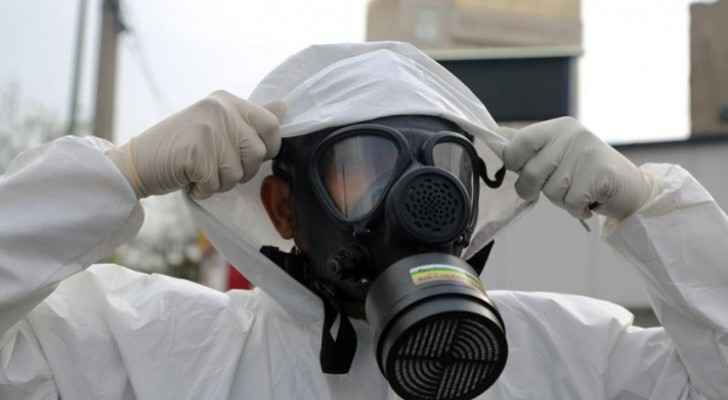 A 78-year-old Palestinian woman from the East Jerusalem neighborhood of Issawiyeh died last night at an Israeli hospital after contracting coronavirus, making her the first Palestinian corona victim in the occupied city.

However, six new coronavirus cases were confirmed in the West Bank today raising the total in Palestine to 313, according to Minister of Health Mai Alkaila.

She said at the daily briefing that the six new cases were of three women and three men, two of them are workers in Israel from Qatanna village, in the Jerusalem district, and the other four got the disease from infected individuals and they come from different villages in the West Bank.

With the new cases, the number of infected cases in the West Bank has reached 300 in addition to the 13 in the Gaza Strip for a total of 313 in Palestine.

In addition, said Alkaila, 105 cases were in occupied East Jerusalem even though this figure is not final or official due to lack of exact information from the Israeli authorities about the city’s Palestinian residents.

Of the total infected, 242 are still active cases after the recovery of 69 patients in both the West Bank and Gaza Strip. Two deaths in the West Bank.

Most of the cases were workers in Israel, who registered 65 percent of the total or 233 cases.

A total of 22,000 corona tests were also conducted, said the Health Minister and 16,800 are in quarantine.