Jordan sets international precedent in the fight against coronavirus

Jordan sets international precedent in the fight against coronavirus 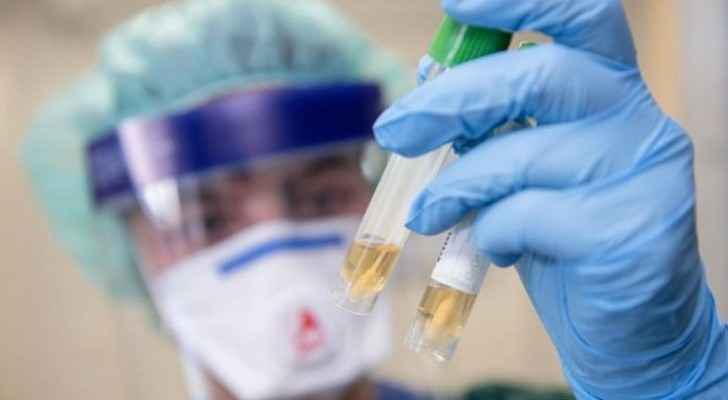 The Jordanian Society of Genetic Engineers has unveiled the success of the first, at the regional level, coronavirus test kit developed by Jordanian experts.

The kit "jo cov19" has been tested on Tuesday, April 7, at the central laboratories of the Ministry of Health.

It was able to shorten the duration of the examination to 15 minutes, with accurate results being shown.

A statement issued by the Jordanian Society of Genetic Engineers on Tuesday read:

Proudly, we announce that today, at exactly 10:30 am, the first Jordanian coronavirus test kit and the first at the whole regional level was examined under the name "jocov19". It was tested at the central laboratories of the Ministry of Health under the supervision of the director of central laboratories. We announce, praise be to God, that this kit has succeeded and was able to shorten the duration of the examination to 15 minutes, with accurate results being shown, as the countries of the world are currently suffering from the lack of test kits from their source.

The Jordanian Society of Genetic Engineers dedicates this international precedent to His Majesty King Abdullah II and his Royal Highness Crown Prince Al Hussein, who support creativity and Jordanian youth, and to all cadres, the first line of defence in the face of this global pandemic.

This kit has been developed by Jordanian experts from Genetic Engineers at low costs and with features that exceed other kits at the world level.

The Society has another team working on developing treatment through blood plasma for the recovered people, and its details will be announced shortly.

Any international coordination to take advantage of this discovery will be through the Health Ministry in coordination with the Society.

We thank the journalist, Jihad Abu Baidar, who adopted the finding and brought it to the officials.

Thus, Jordan will be setting an international precedent on this level developed by its genetic engineers.

The Jordanian Society of Genetic Engineers