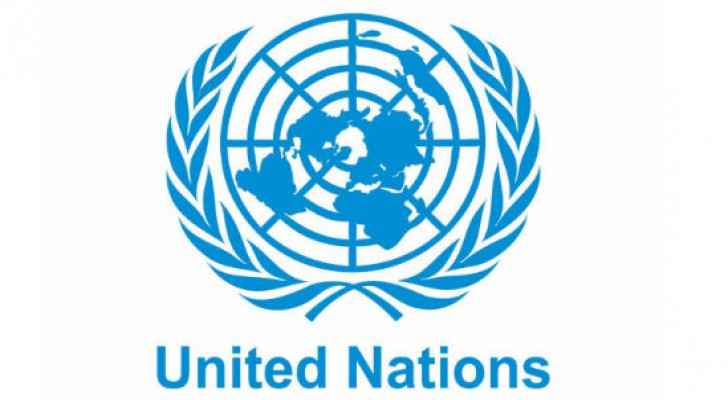 The global economy could shrink by almost one percent this year—0.9 percent—due to the COVID-19 pandemic, and world output could contract further if imposed restrictions on economic activities extend to the third quarter of the year and if fiscal responses fail to support income and consumer spending, according to a news briefing issued by the United Nations Department of Economic and Social Affairs today.

Growing restrictions on the movement of people and lockdowns in Europe and North America are hitting the service sector hard, particularly industries that involve physical interactions such as retail trade, leisure and hospitality, recreation and transportation services. Collectively, they account for more than a quarter of all jobs in these economies. As businesses lose revenue, unemployment is likely to increase sharply, transforming a supply-side shock to a wider demand-side shock for the economy.

The severity of the economic impact—whether a moderate or deep recession—will largely depend on the duration of restrictions on the movement of people and economic activities in major economies and on the actual size and efficacy of fiscal responses to the crisis. According to the report, a well-designed fiscal stimulus package, prioritizing health spending to contain the spread of the virus and providing income support to households most affected by the pandemic would help to minimize the likelihood of a deep economic recession.

“Urgent and bold policy measures are needed, not only to contain the pandemic and save lives but also to protect the most vulnerable in our societies from economic ruin and to sustain economic growth and financial stability,” stressed Liu Zhenmin, Under-Secretary-General for Economic and Social Affairs.

The economic impact is spreading around the world

The adverse effects of prolonged restrictions on economic activities in developed economies will soon spill over to developing countries via trade and investment channels. A sharp decline in consumer spending in the European Union and the United States will reduce imports of consumer goods from developing countries. In addition, global manufacturing production could contract significantly, amid the possibility of extended disruptions to global supply chains.

In the worst-case scenario, global GDP could shrink by 0.9 per cent in 2020 instead of growing a projected 2.5 percent. World output could contract further if imposed restrictions on economic activities extend to the third quarter of the year and if fiscal responses fail to support income and consumer spending, the report warns.

By comparison, the world economy contracted by 1.7 percent during the global financial crisis in 2009.

Developing countries, particularly those dependent on tourism and commodity exports, face heightened economic risks. The sudden stop in tourist arrivals will hurt the tourism sector in small island developing States (SIDS) that employ millions of low-skilled workers. And the decline in commodity-related revenues and a reversal of capital flows are increasing the likelihood of debt distress for many commodity-dependent economies. Governments may be forced to curtail public expenditure at a time when they need to ramp up spending to contain the pandemic and support consumption and investment.

The pandemic is disproportionately hurting millions of lower-wage workers in service sectors, who often lack labor protections and work in close physical proximity to others. Absent adequate income support, many will fall into poverty, even in most developed economies, worsening already high levels of income inequality. The effect of school closures could make the educational divide more pronounced, with possible long-term consequences.

The report finds that as the COVID-19 pandemic worsens, deep-seated economic anxiety—fuelled by slower growth and higher inequality—is increasing. Even in many high-income countries, a significant proportion of the population does not have enough financial wealth to live beyond the national poverty line for three months. In hard-hit Italy and Spain, for instance, an estimated 27 percent and 40 percent of the population, respectively, do not have enough savings to allow themselves not to work for more than three months.

Elliott Harris, UN Chief Economist and Assistant Secretary-General for Economic Development said, “While we need to prioritize the health response to contain the spread of the virus at all cost, we must not lose sight how it is affecting the most vulnerable population and what that means for sustainable development. Our goal is to ensure a resilient recovery from the crisis and put us back on track towards sustainable development.”

Church of Holy Sepulcher to be reopened as of Sunday amid ....

Church of Holy Sepulcher to be reopened ....