No COVID-19 cases reported in Salt

No COVID-19 cases reported in Salt 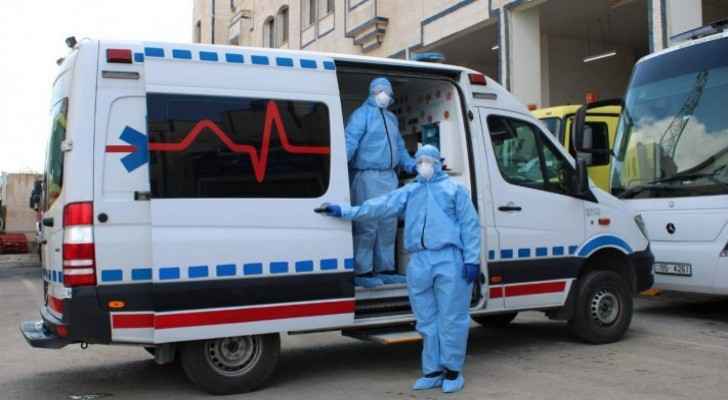 The Head of the Emergency and Ambulance Department at Salt Hospital, Dr. Assem Ghnaimat, has confirmed today that no coronavirus cases were reported in Salt city.

This comes after rumors circulated on social media platforms about a case reported in the city.

In a post on his Facebook official account, Ghnaimat said "I received information published on social media platforms and on some people's personal accounts that there is a COVID-19 case reported in Salt. As a Head of the Emergency and Ambulance Department, I confirm that there are no cases reported in the city until this moment."

He called on citizens to adhere to the government instructions by not having direct contact with each other and staying home to prevent the spread of the virus in the Kingdom.