Northern Badia: Killed their father, his wife and tried to cover their crime

Northern Badia: Killed their father, his wife and tried to cover their crime 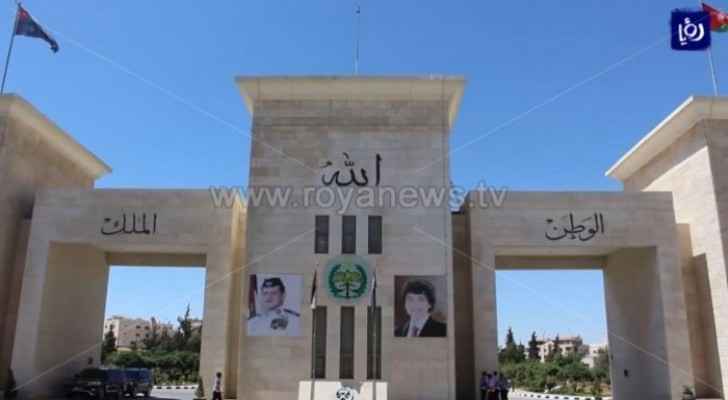 The Public Security Directorate (PSD) spokesman revealed today that a few days back, the Northern Badia Police Directorate received a report of a man and his wife dead at their home.

Upon checking the two bodies, "the wife had suffered several stabs while the husband had been shot with the gun at his side."

The two corpses were sent to forensic medicine and an investigation was launched.

The investigators soon suspected that the couple were murdered and the murderers attempted to cover the crime by giving the impression that the man stabbed his wife to death, then committed suicide, the spokesman said.

Further investigation led to the arrests of two suspects, the sons of the victim, who admitted to their crime under interrogation.