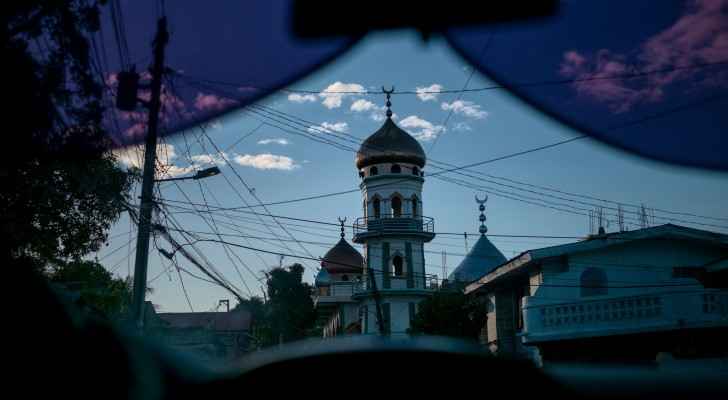 Despite a suspension of religious activities for two weeks by the governor and a similar call by the mayor of Jakarta, the message of Indonesian President Joko Widodo to the public fell short of a closure of mosques calling for a “need to evaluate religious events that involve many people.”

Hundreds of thousands of worshippers in the capital and the rest of the country headed to the mosques that kept doors open on Friday, raising fears that the coronavirus pandemic may spread faster in Indonesia, a country with a population of 273.52 million. Indonesia has reported 369 cases of COVID-19 so far and 32 deaths.

At least 13 of the infected had participated in a religious event in neighboring Malaysia attended by around 16,000 participants from the region which generated 670 COVID-19 cases including 576 in Malaysia alone, over half of the 1030 cases reported by the Asian Muslim country.

In Indonesia, keepers at Great Al-Azhom Mosque in Tangerang said they would still hold Friday prayers with a shorter sermon according to the Jakarta Times. They also advised the congregation to bring their own prayer mats.

The Indonesian Council of Ulema (MUI) previously issued a fatwa advising Muslims against praying in congregation in areas where COVID-19 had spread “uncontrollably”, including skipping “Friday prayers in those areas until the situation returns to normal”.

The council has also urged the government to map areas with outbreaks of COVID-19 following the fatwa.
Al-Azhom mosque keeper Chaerudin, however, said the decision to hold Friday prayers was made after consulting with MUI Tangerang.

“Because as of now, Tangerang is not a red zone [where COVID-19 has spread uncontrollably]. So we’ve agreed to hold Friday prayers,” Chaerudin said Friday as quoted by kompas.com.

He also said the mosque would be disinfected and cleaned beforehand, adding that the mosque’s keepers would check the body temperature of attendees at the mosque gates.

“If someone has a fever, we will tell them to go home,” he said, as the fatwa also prohibited individuals with COVID-19 from attending congregational prayers.