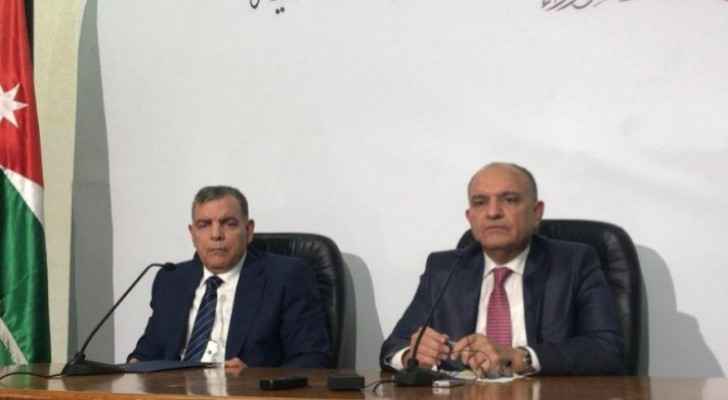 The Minister of Health, Saad Jaber and Minister of State for Media Affairs, Amjad Adaileh has held a press conference today at the Prime Ministry building,

During the conference, the ministers announced a number of measures followed by the government to fight against coronavirus.

"The government calls on citizens not to follow rumors and to take information from official sources," the Health Minister said, confirming that the government will make official announcements of everything related to the virus.

The cabinet has decided the following: