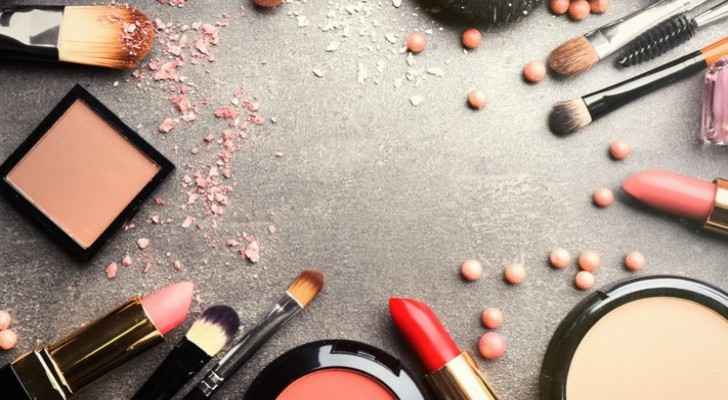 The Institution for Standards and Metrology (ISM) has announced that precautionary measures have been taken against the new coronavirus at customs points.

The ISM Director General Abeer Zuhair said a memo has been circulated to all customs points in the Kingdom to transfer samples of cosmetics from imported from China for examination to ensure they are infection-free before being allowed into the country.

The ISM cooperates with the Royal Scientific Society and other concerned parties, Zuhair added, assuring that the institution's cadres are keen on protecting the health and safety of citizens and the quality and safety of imported goods.