Coronavirus: What we need to know

Coronavirus: What we need to know 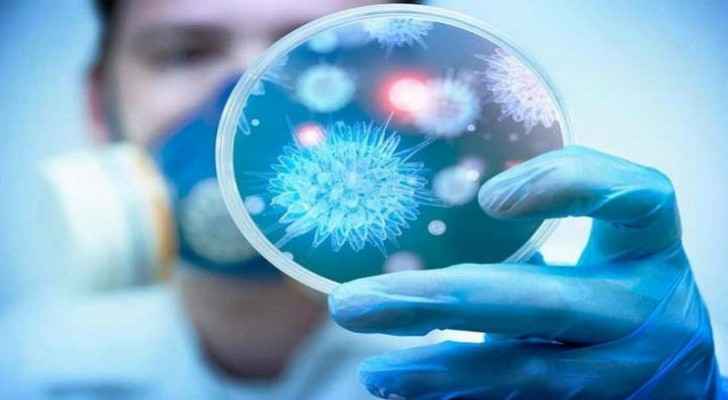 The virus causing illness in Wuhan, China is a novel coronavirus – that is to say, a member of the coronavirus family that has never been encountered before.

Like other coronaviruses, it has come from animals. Many of those infected either worked or frequently shopped in the Huanan seafood wholesale market in the center of the Chinese city, which also sold live and newly slaughtered animals. New and troubling viruses usually originate in animal hosts. Ebola and flu are examples.

What other coronaviruses have there been?

Severe acute respiratory syndrome (Sars) and Middle Eastern respiratory syndrome (Mers) are both caused by coronaviruses that came from animals. Although Mers is believed to be transmitted to humans from dromedaries, the original hosts for both coronaviruses were probably bats. There are suspicions now that the new coronavirus may have originated in bats or snakes, and possibly then was transmitted to humans via an intermediary species.

What are the symptoms caused by the Wuhan coronavirus?

The virus causes pneumonia. Those who have fallen ill are reported to suffer coughs, fever and breathing difficulties. In severe cases there can be organ failure. As this is viral pneumonia, antibiotics are of no use. The antiviral drugs we have against the flu will not work. If people are admitted to hospital, they may get support for their lungs and other organs as well as fluids. Recovery will depend on the strength of their immune system. Many of those who have died are known to have been already in poor health.

Countries with confirmed cases of coronavirus

Is the virus being transmitted from one person to another?

Human to human transmission has been confirmed by China’s national health commission. As of 24 January, the Chinese authorities had acknowledged around 1,610, cases and 54 deaths. In the past week, the number of confirmed infections has more than tripled and cases have been found in 13 provinces, as well as the municipalities Beijing, Shanghai, Chongqing and Tianjin. The virus has also been confirmed outside China, in Hong Kong, Macau, Japan, Nepal, Singapore, South Korea, Taiwan, Thailand, the US, and Vietnam. There have not been any confirmed cases in the UK at present, with the 14 people tested for the virus all proving negative.

The actual number to have contracted the virus could be far higher as people with mild symptoms may not have been detected. Modeling by WHO experts at Imperial College London suggests there could be 4,000 cases, with uncertainty putting the margins between 1,000 and 9,700.

How worried are the experts?

There were fears that the coronavirus might spread more widely during the week-long lunar new year holidays, which started on January 24, when millions of Chinese travel home to celebrate, but the festivities have largely been canceled and Wuhan and other Chinese cities are in lockdown. At the moment, it appears that people in poor health are at greatest risk, as is always the case with flu. A key concern is the range of severity of symptoms – some people appear to suffer only mild illness while others are becoming severely ill. This makes it more difficult to establish the true numbers infected and the extent of transmission between people. But the authorities will be keen to stop the spread and will be anxious that the virus could become more potent than it so far appears.

The spread of the virus outside China is worrying but not an unexpected development. It increases the likelihood that the World Health Organization will declare the outbreak to be a public health emergency of international concern on Thursday evening. The key concerns are how transmissible this new coronavirus is between people and what proportion becomes severely ill and ends up in hospital. Often viruses that spread easily tend to have a milder impact.

Healthcare workers could be at risk if they unexpectedly came across someone with respiratory symptoms who had traveled to an affected region. Generally, the coronavirus appears to be hitting older people hardest, with few cases in children.

There is no vaccine for the new coronavirus, which means it is more difficult for vulnerable members of the population – elderly people or those with existing respiratory or immune problems – to protect themselves. One sensible step to get the flu vaccine, which will reduce the burden on health services if the outbreak turns into a wider epidemic.

Dozens killed in building fire in ....