The Palestinian prisoner Sami Ahed Abu Diyak and his mother 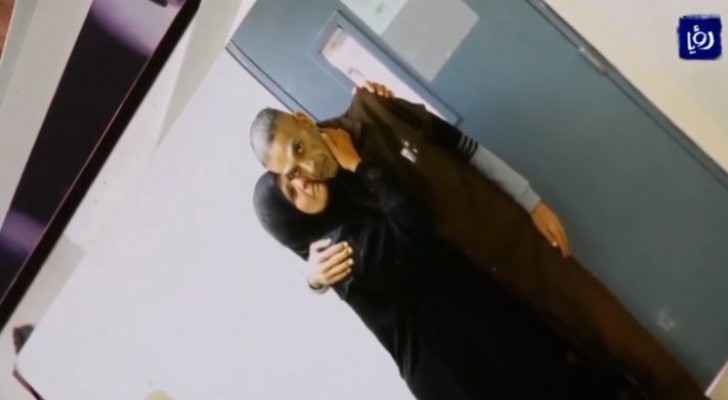 The Jordanian government has contacted the Israeli authorities and called on them to release the body of the Cancer-stricken prisoner Sami Ahed Abu Diyak, who died yesterday's morning while inside Israeli occupation prisons, a source at the Ministry of Foreign Affairs and Expatriates said in a phone call with Roya.

In cooperation with the Jordanian Embassy in Tel Aviv, the government has called on the Israeli authorities to send the body to Jordan in order to hand it over to the deceased's family.

The source added that the Jordanian government will also contact the occupation authorities in order to reveal the details of Abu Diyak's death.

During yesterday's parliament session, Foreign Minister, Ayman Safadi said that the Foreign Ministry had addressed the occupation authorities, in order to release the Aby Diyak's body since the moment his death was announced.