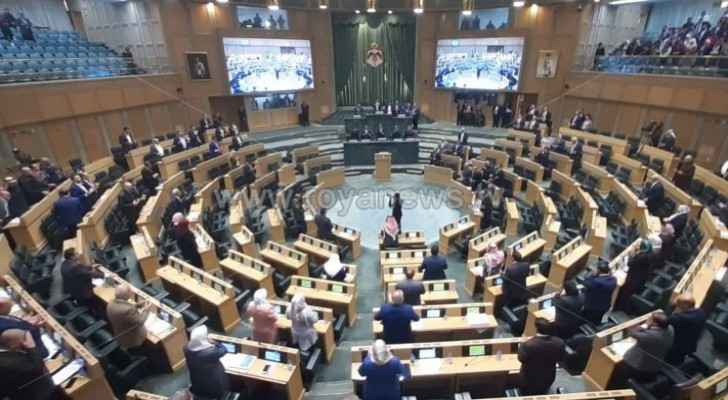 During an oversight session this morning, members of the House of Representatives recited Surah Al-Fatiha on the soul of the cancer-stricken Palestinian prisoner Sami Ahed Abu Diyak, who died this morning while in the Israeli prison.

This came at the request of MP Khalil Attieh, who called on the government to ask the Israeli occupation authorities to release the body in order to be buried by the deceased's family.

Abu Diyak spent 17 years in Israeli jails after his arrest on July 17, 2002, and was sentenced to triple life terms plus 30 years.

He was the second prisoner to slowly die in prison due to medical negligence during this year.

Hebrew news: US considers economic sanctions on Jordan due ....