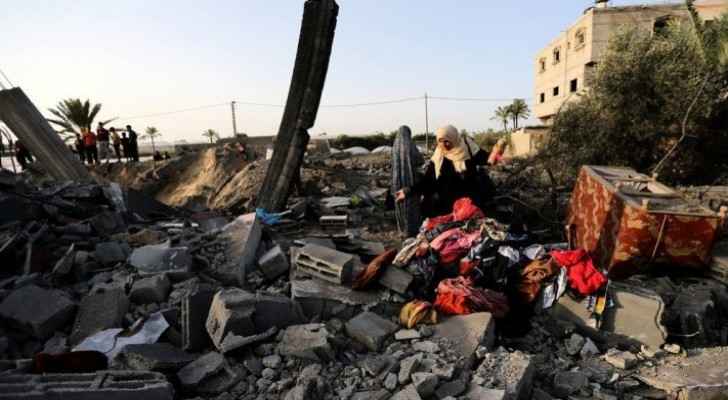 Israeli authorities announced that an Egypt-brokered ceasefire between Islamic Jihad and the Israeli occupation has taken effect in Gaza Strip after two days of the most intensive fighting for months.

Since the Israeli aggression on Gaza Strip started, around 34 Palestinians have been killed and over 100 have been left with injuries.

Read more: Eight Palestinians of one family wiped out in Gaza