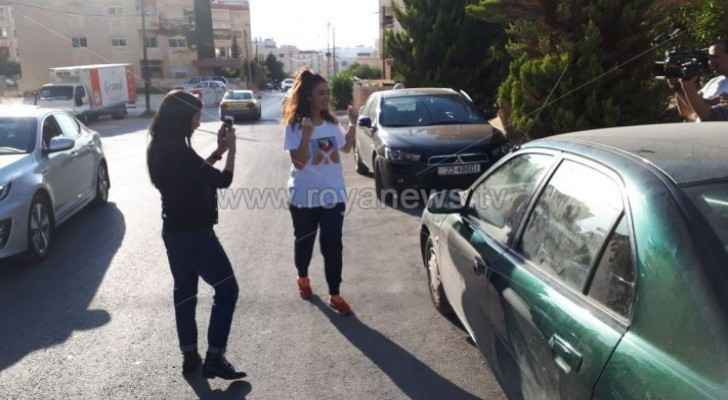 The Jordanian citizen Hiba Al-Labadi, who was released from the Israeli occupation prison yesterday, arrived at her family home in the Sweileh area of Amman after she was kept at Al Hussein Medical Centre for medical examination.

Al-Labadi and Marei were welcomed by their families and a number of Jordanian officials and citizens.