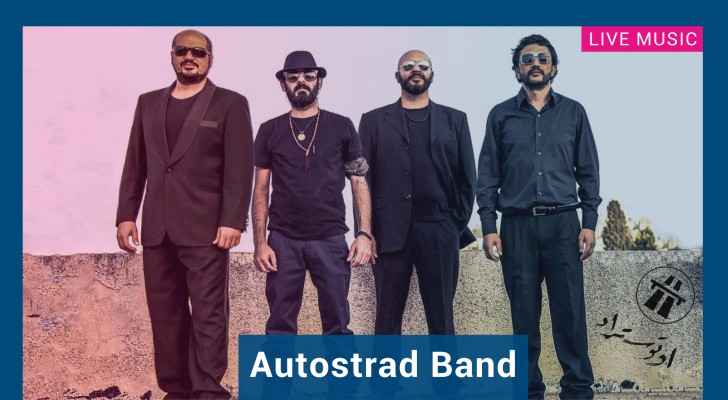 The Friedich Naumann Foundation for Freedom organizes a public event on Sunday, November 3, entitled "Revenge of the Borders: Stories of Freedom, Innovation and Change." The event will take place at Ras El-Ein Gallery – The Hangar at 6:30 PM.

The event is organized against the backdrop of the 30th anniversary since the fall of the Berlin wall, aiming to initiate a dialogue tackling social, economic and political boundaries and limitations facing all humans in the era we live in. The idea behind the event is to address such boundaries and limitations, which affect individuals' ability to create and innovate, through taking the attendees in a journey that sheds light on positive examples from the Jordanian, Middle Eastern and African societies.

Michael Link, member of the German parliament "Bundestag", member of the Federal Board of the Free Democratic Party (FDP), and former Minister of State for European Affairs is to attend the event to meet the foundation’s partners in Jordan. This visit aims to come in the framework of enhancing the cooperation between both countries and to facilitate the political dialogue between local partners and Germany.

From Jordan, Sinan Taiffour, cofounder of venture building startup Alpha Apps Inc. and creator of CashBasha and Rejoice Ngwenya, the Zimbabwean renown political analyst will join the event as motivational speakers to showcase their experiences.

The event will be held in the presence of a delegation of the Friedrich Naumann Foundation’s offices in Germany, the Middle East and Africa in a celebratory atmosphere where for attendees to meet, discuss and network with experts from Jordan and other countries. The Jordanian Autostrad Band is to perform during the event.

Furthermore, the occasion will also be marked by the official introduction of the new FNF MENA Regional Director, Dirk Kunze. “In our daily work in the Friedrich Naumann Foundation, we try to depict those lines but also strive to tear down the walls built in the heads and minds of us and others… As the Foundation for Freedom, we work hard to create and provide platforms for ideas, which are platforms without frontiers,” Dirk Kunze explains.