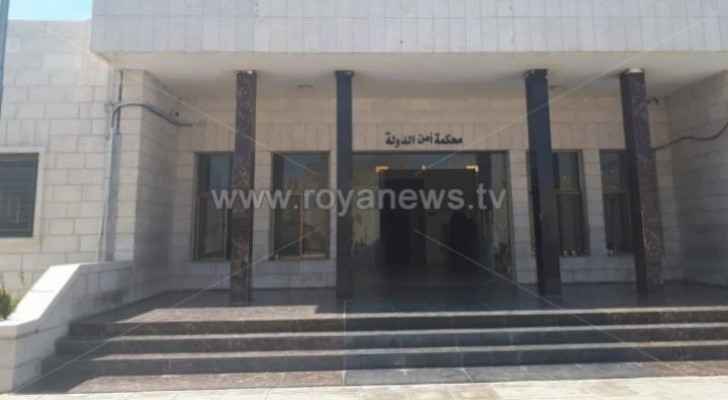 A drug trafficker was sentenced to 15 years of temporary hard labor for attempting to smuggle 530,000 narcotic pills to Saudi Arabia.

A fine estimated at JD 10, 000 will also be imposed on the trafficker, according to a decision made by the State Security Court (SSC).

The SSC convicted the man of attempting to smuggle narcotic substances for the purpose of trafficking.

The smuggler was arrested after the Anti-Narcotics Department (AND) received a report indicating that the defendant has prepared secret catches inside a truck to smuggle narcotics to Saudi Arabia.

Members of the AND arrested the accused and seized the narcotic pills in an ambush.

According to a statement issued by the SSC, the defendant has been tried after fleeing justice and after he was previously convicted by the court.

The statement added that he had previously smuggled drugs together with members of his gang who were also wanted on drug trafficking charges and were tried.

The SSC made the decision during a public hearing held today, headed by judge Ali Mubaideen.