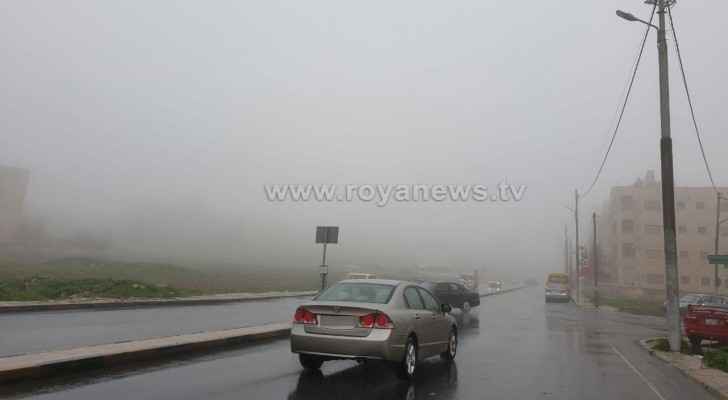 As several areas of the Kingdom witnessed rainfall last night and this morning, Arabia Weather has warned citizens of the risk of slippery roads.

According to the latest weather updates, a slight drop in temperatures is expected today, yet temperatures will be 3-5 degrees above their annual average.

The weather will be relatively warm in most parts of the Kingdom with some scattered clouds.

Cumulus clouds are expected to overspread various areas of the Kingdom with a chance of rainfall, especially in the southern and eastern parts of the Kingdom.

At night, unstable weather conditions are in the forecast in different parts of the Kingdom, bringing rainfall in the southern and eastern regions and some of the central regions.

Rain may be heavy at times and may lead to the formation of flashfloods.

Citizens are warned of the risk of low visibility at night as sandstorms are predicted due to strong winds.