PSD reveals details on murder of expatriate in northern Jordan 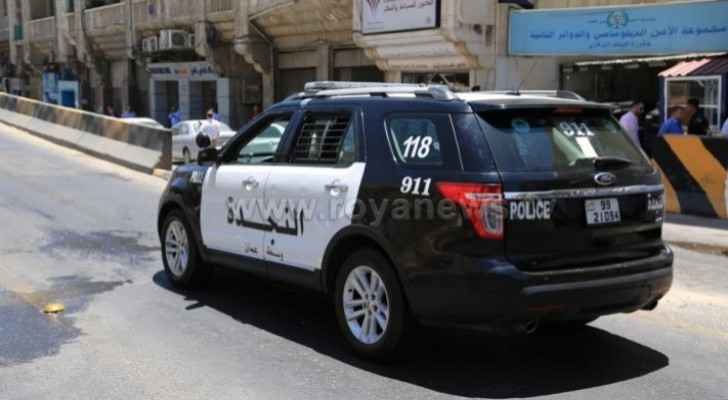 Security services managed on Wednesday evening, September 25, 2019, to arrest a juvenile of Arab nationality who had killed an expatriate inside a restaurant in Umm el-Jimal village, northern Jordan a few days ago.

The report indicated that the killer and the victim both work at the restaurant where the murder took place.

The victim died immediately after he was referred to the hospital, the spokesman added.

The murderer had fled the scene immediately, yet security forces were able to arrest him last night following an investigation that was launched and the gathering of information.

The perpetrator is currently under investigation as he will be referred to the judiciary.