Teacher physically assaults another inside school in Russeifa

Teacher physically assaults another inside school in Russeifa 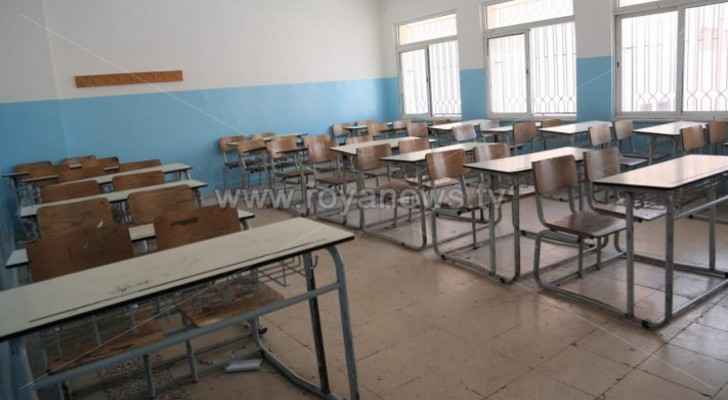 A row has erupted between two teachers at Bilal bin Rabah school in Russeifa city, Zarqa on Thursday, September 12, 2019, according to a security source.

One of the teachers was about to give a lesson to students of the school, which prompted the other to physically assault him as the teachers are on a strike, the source told Roya.

The source added that the the two teachers suffered injuries and bruises following the row, where one of the teachers obtained a medical report.

A complaint of the incident was filed.

Three schools shut down in Ramtha ....