Six people suffer injuries due to apartment fire in Amman 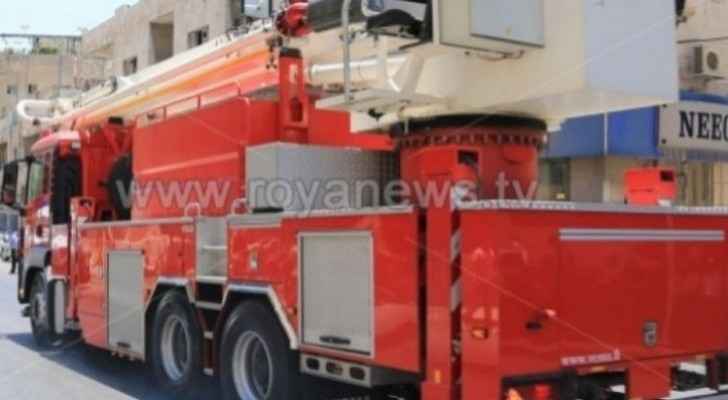 Six people have suffered from shortness of breath as fire broke out inside an apartment where they live in Marj Al Hamam area of Amman on Monday, September 9, 2019, the Civil Defense Directorate (CDD) said in a statement.

The injured have inhaled the fire's gas emissions, which left them out of breath, the CDD added.

Cadres of the CDD managed to put out the fire, while the ambulance crews provided the necessary first aid to the injured at the scene, where they were not transferred to a hospital because their health conditions were described as good.