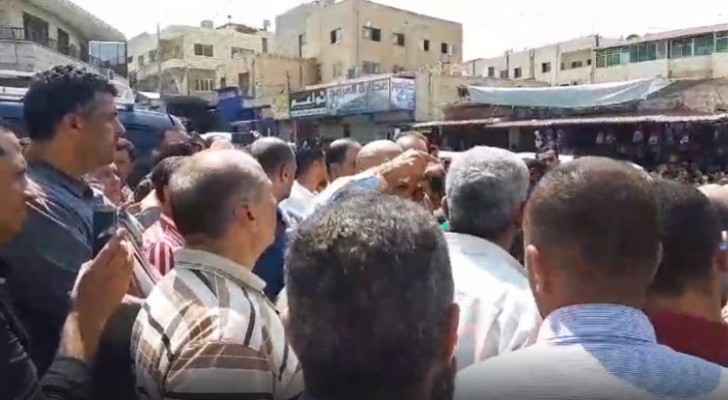 A number of traders and residents of the city of Karak have closed down their shops on Sunday morning, September 1, 2019, in protest against the government's decision to transfer all public transport buses in Karak to the new Karak Travel Complex.

Traders and residents have demanded the government to refrain from the decision and use the complex for other purposes as it was established without the approval of members of Karak governorate's council and bus drivers, as they said.

Earlier last week, protestors had organized a protest against the same decision, where they said that this would decrease the purchasing power in shops at the old travel complex, as there won't be a lot of people coming to the complex as before.

Protestors also said that this would cause them heavy losses.