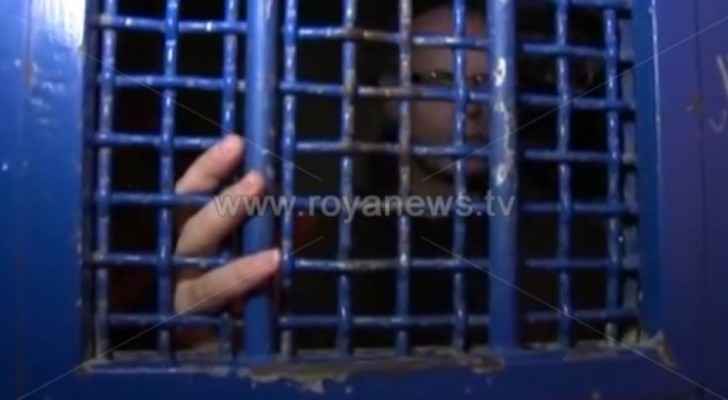 The Authority said in a report that among the cases, 25 patients suffering from cancer and 17 prisoners are living almost permanently in Ramleh Hospital, while dozens suffer from motor disabilities, paralysis, liver diseases and kidney and heart failure.

Prisoners that are sick and wounded are deliberately not provided with enough health care by the administration of the Israeli occupation prisons, as they are left to suffer from diseases and have their lives be in danger, the Authority added.

Reports also said that by monitoring the health status of prisoners over the years, it was revealed that the level of health care provided to them was very poor.

Authorities receive daily reports through the prisoners' lawyers that prove that they receive the most horrendous health care in prisons and detention centers.