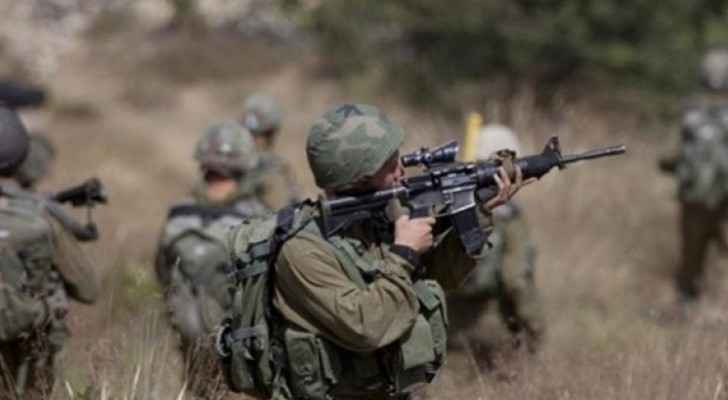 Israeli forces stationed near the separation wall to the west of the village of Zaita, north of Tulkarem in occupied West Bank, opened fire at a Palestinian married couple, shooting and injuring both with rubber-coated steel bullets.

Witnesses said the married couple was passing near the wall gate when the soldiers opened fire at them for no apparent reason.

The husband, Yehya Abu Khater, 25, was shot and injured and detained by the forces despite his injury, whereas the wife was transferred to Tulkarem Governmental Hospital for medical treatment.

Their medical condition remains unknown until the moment.