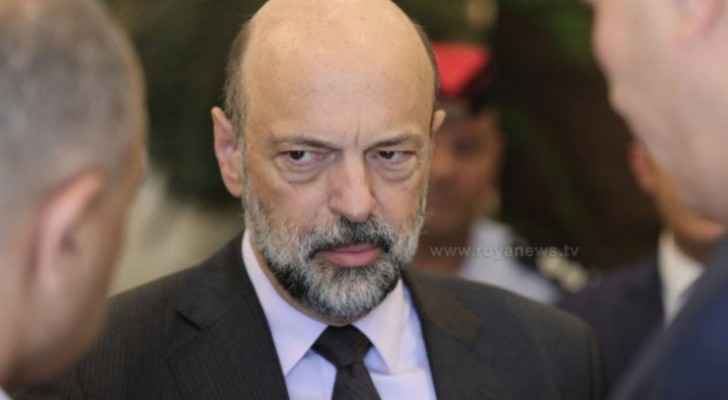 Jordan’s Prime Minister, Omar Razzaz, is facing a barrage of criticism after suggesting the Kingdom would support a one-state solution.

“The only alternative way to end the two-state solution would be a one-state democratic one,” Razzaz said during an interview with British newspaper The Guardian, referring to the threat posed to the two-state plan should Israel annex areas of the illegally-occupied West Bank.

The one-state solution suggests Israel, the West Bank and the Gaza Strip be established as one state, instead of independent states of Palestine and Israel.

Razzaz described the annexation plan as “ushering in a new apartheid state” which threatened to destabilise the region.

“The way we see it, anything short of a viable two-state solution is going to push not just Jordan, not just Palestine, not just Israel, but the region and the world into chaos,” said Razzaz.

He added that Jordan would look “positively” on creating a bi-national state that guarantees equal rights for both Palestinians and Israelis. However, he said Jordan is against “unilateral actions, we are against annexation”.

His comments insinuated Jordan would review its stance on the two-state solution, said Al-Barari, which is what sparked criticism.