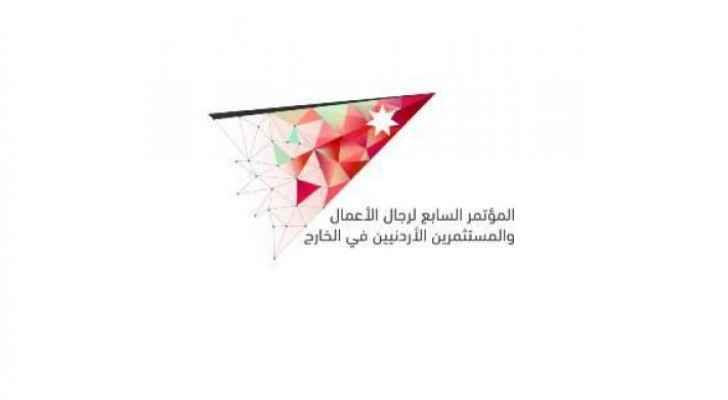 The seventh round of Jordanian Investors and Businessmen Abroad conference will begin today under the title "Development and Building Partners."

The conference is organized by the Jordanian Businessmen Association (JBA) and the Businesspeople Association of Jordanian Expatriates (BAJE) in cooperation with the Foreign Ministry and the Jordan Investment Commission.

JBA Chairman Hamdi Tabbaa said that the conference, which will be attended by about 250 businessmen, aims at maintaining communication between Jordanian businessmen inside and outside the Kingdom and keeping them up to date with economic developments and achievements.

Tabbaa pointed out that Jordan, despite the difficulties it faces, is considered a hub for investment and trade, adding that Jordan currently needs joint efforts to overcome challenges and turn them into real opportunities, which would reflect on the national economy.

He stated that this requires expatriate business people to invest in Jordan in job-creating projects of added value.

BAJE Chairman Fadi Majali said in a statement that Jordanians' investments abroad are estimated at $7.2 billion, which created thousands of job opportunities.

He explained that 25% of gross domestic profit comes through Jordanian expatriates through financial remittances or tourism, pointing out that a study conducted by the World Bank reported that 85% of expatriates in the world are planning to return back to their home countries.

The gathering will also highlight the Kingdom's comprehensive reform process and the key aspects of growth stimulation plans that had been laid within a royal vision to achieve the state of productivity and self-reliance.