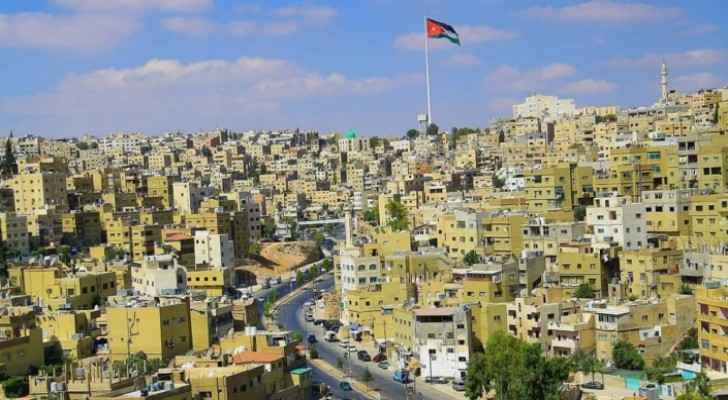 Thursday, July 11, 2019, marks International World Population Day, a day to focus attention on the urgency and importance of population issues.

According to a report published on the United Nation's official website, the world's population is currently estimated at 7.7 billion people and is expected to reach 8.6 billion by 2030, 9.8 billion by 2050 and 10.9 billion by 2100 based on the population prospects, which assume lower birth rates in countries with large families.

China and India rank first and second in terms of population, respectively, with more than 35% of the world population live in those countries. However, Jordan ranks 91th among the world's most populous countries.

Jordan witnessed sharp demographic transitions during the second half of the last century that affected the age structure of the population, the study released by the Statistics Department indicated.

The population growth rate in Jordan declined significantly during the 1990s and the early years of the new millennium.

Jordan has achieved a remarkable improvement in the health sector during the last decades of the last century and the current decade of the new millennium, resulting in a reduction in death rates, which lead to a substantial increase in life expectancy to 73.3 years for both sexes in 2018.

However, the percentage of elderly people (over 65 years of age) reached 3.7%.

The results also revealed that the dependency ratio (population not in the work-force) was 61.4 in 2018.

Total birth rates have also dropped, as a result of social and economic changes.

One of the major social factors that caused this decline is that most females seek education nowadays, which causes a delay in marriage.

The economic factors also played a role in this decline, especially through the increase in the proportion of females in the labor force, where it reached 15.4% in 2018.

In 1989, the Governing Council of the United Nations Development Programme recommended that 11 July be observed by the international community as World Population Day.