15 Jordanian universities had their accreditation officially revoked in Kuwait 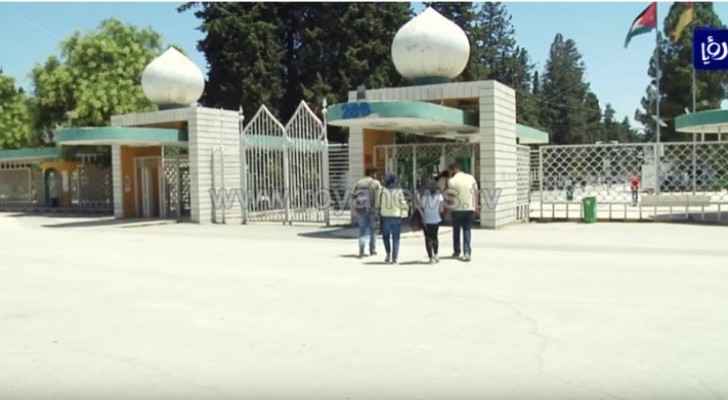 The Kuwaiti government issued on Wednesday, July 3, 2019, a Ministerial Resolution on the newly created list of higher education institutions that allow Kuwaiti students to enroll in undergraduate and postgraduate programs in Jordan.

According to official documents, the Kuwaiti government has decided to allow students, wishing to study in the undergraduate and postgraduate program (all colleges) in Jordan, to join the following Jordanian universities:

The decision stated that the course in which the student enrolls will follow the traditional education system and that the study be conducted by regular attendance during the week.

Also read: Higher Education: We could not confirm accreditation of 15 Jordanian universities in Kuwait revoked

40 scholarships to be granted to master's students of ....