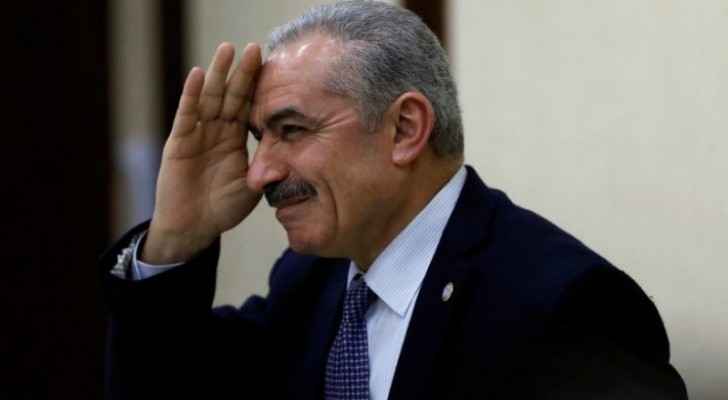 The two-day visit will be headed by a delegation comprising ministers of health, economy, agriculture, transport, communications, finance and energy, the Ma'an News Agency reported.

The official spokesman for the Palestinian government, Ibrahim Melhem said that the Prime Minister will meet with his counterpart, Omar Razzaz on Sunday to discuss ways of cooperation between the two parties in all fields.

Bilateral meetings will also be held between the ministries concerned to discuss the prospects for joint cooperation within the framework of the government's vision of abandoning the occupation.

Melhem also stated that this visit will be followed by other visits to a number of Arab countries in the same framework.