GAM: No traffic detours made following explosion in Downtown Amman 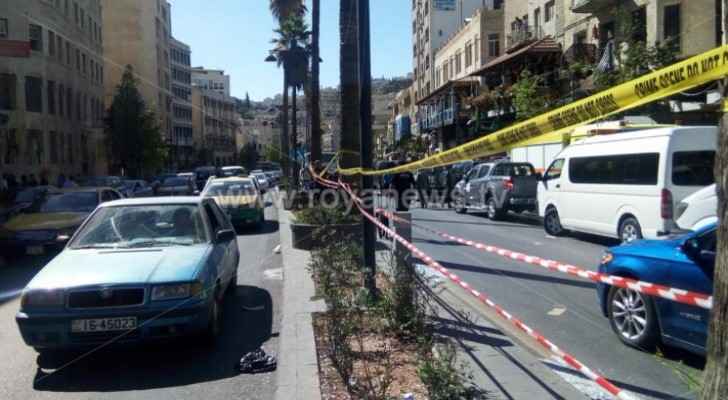 The Greater Amman Municipality (GAM) confirmed that no traffic detours were made due to the explosion that occurred this morning inside a restaurant in Downtown Amman.

In a statement, the operations room at GAM said that the area is experiencing traffic congestion and that a number of citizens are gathering in the area, which called on members of the Central Traffic Department (CTD) to close one of the lanes.

The operations room noted that once the security procedures in the area are completed, the situation will become normal.

Earlier this morning, an explosion had occurred inside a restaurant in Downtown Amman as a result of a gas leak.

The explosion left two people dead and injured three others, where one of the injured was listed in critical health condition.