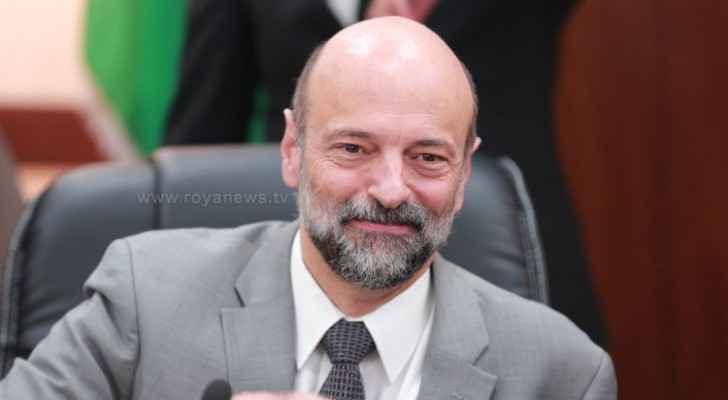 Prime Minister Omar Razzaz will head the Jordanian delegation in the 28th session of the Jordanian-Egyptian Higher Committee meeting, to be held in Cairo on Wednesday, July 3, 2019.

The meetings, co-chaired by the prime ministers of both countries, will follow up on what was agreed upon at the previous meeting held in Jordan last year.

Discussions at the meetings will tackle economic, trade and investment relations and means of further enhance cooperation between the two countries in different domains.

The Jordanian delegation will include a number of ministers, officials, and representatives of the private sector concerned with issues of discussion.

Earlier on Monday and prior to the meetings of the Higher Joint Committee, which is one of the oldest and most regular Arab committees, the Technical Committee chaired by the Secretary General of the Ministry of Industry, Trade and Supply, Yousef Al Shamali started discussing minutes of meetings and draft documents governing areas of bilateral cooperation.

Meanwhile, a ministerial meeting chaired by Jordan's Minister of Industry, Trade and Supply Tariq Hammouri and Egypt's Minister of Investment and International Cooperation, Sahar Nasr, will start today to discuss various issues in preparation for the agreements to be signed on Wednesday in the presence of the two countries' prime ministers.

King receives US House of ....