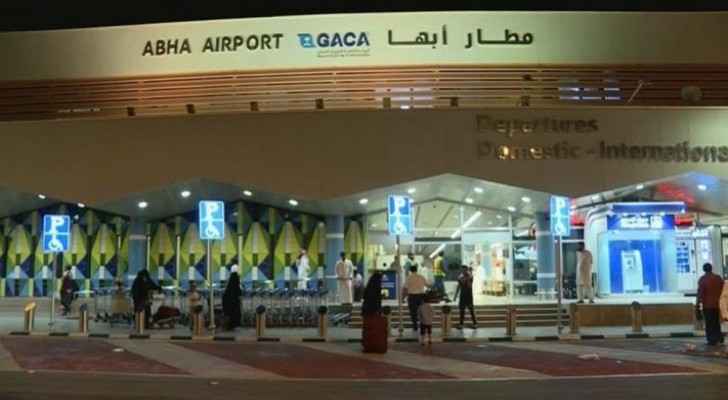 The Jordanian Ministry of Foreign Affairs and Expatriates condemned on Monday, June 24, 2019, the terrorist attack by Yemen’s Houthi militias that targeted Saudi Arabia’s Abha International Airport for the second time this month.

The attack killed one person and injured several others.

Turki Al Malki, spokesman for the Saudi-led Arab Coalition supporting legitimacy in Yemen said that the one killed is a Syrian national, while the 21 injured included 13 Saudis, four Indians, two Egyptians and two Bangladeshis, according to Sky News.

Among the injured were also three women, one Egyptian national and two Saudis, and two Indian children who were all referred to hospital for treatment.

Three of the injured had left the hospital, while the 18 others are still receiving treatment, Al Malki stated.

The Ministry's spokesman, Sufian Qudah, said in a statement that any attack that targets the security of Saudi Arabia is aimed at undermining the security of the whole region.

The statement added that the Kingdom will support the brothers in Saudi Arabia in all their actions to maintain their security and to deal with terrorism in all its forms.

The Ministry also affirmed Jordan's full solidarity with the brothers in Saudi Arabia, and its confidence in its ability to protect its security and stability, wishing the injured a speedy recovery.

US to introduce mandatory COVID-19 test for arriving ....

US to introduce mandatory COVID-19 test ....