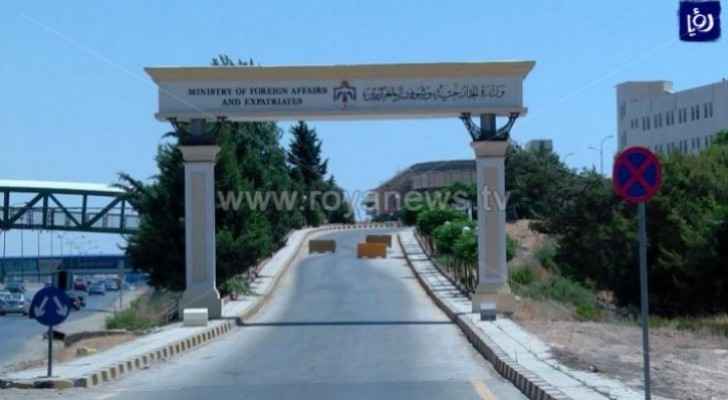 Jordan has decided to take part in the US-led Bahrain workshop on June 25 and 26, where the Secretary-General of the Ministry of Finance will be representing Jordan at the workshop, spokesman for the Ministry of Foreign Affairs and Expatriates, Sufian Qudah said on Saturday, June 22, 2019.

In a press release, Qudah stressed on Jordan's firm position and that it will deal with any political or economic proposal put forward at the event in accordance with its unwavering principles and will turn down anything that proves inconsistent thereof.

Qudah reiterated that the two-state solution that guarantees the establishment of an independent state on pre-June 1967 lines on Palestinian soil with East Jerusalem as its capital is the only way to end the conflict and meet all the legitimate rights of the Palestinians.

Also read: Video: Mass march launched from Abdoun to US Embassy in Amman against 'Deal of the Century'

Video: Tens gathered in Downtown Amman against Deal of the Century, Bahrain workshop