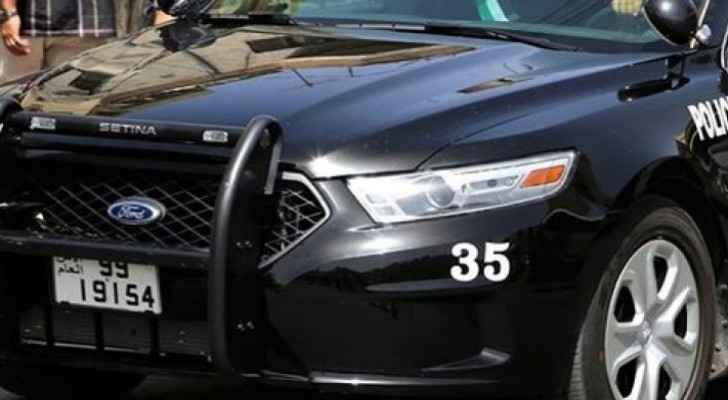 The security services found on Tuesday evening, June 18, 2019, a dead body of a six-year-old boy who was lost in the Baqa'a camp.

Spokesman for the Public Security Directorate (PSD) said that a report was earlier received by the Police Department of Balqa governorate yesterday indicating that a six-year-old boy has disappeared from the Baqa'a camp, where several teams from the Police Department and the Criminal Investigation Department (CID) were formed to follow up on the report and they started searching for the boy using sniffer dogs.

Upon searching and investigation, the boy was found dead inside the house of an expatriate.

After the dead body was referred to the forensics and the public prosecutor, criminality was suspected in the incident.

Police were able to arrest the expatriate who was suspected and the investigation is currently underway.