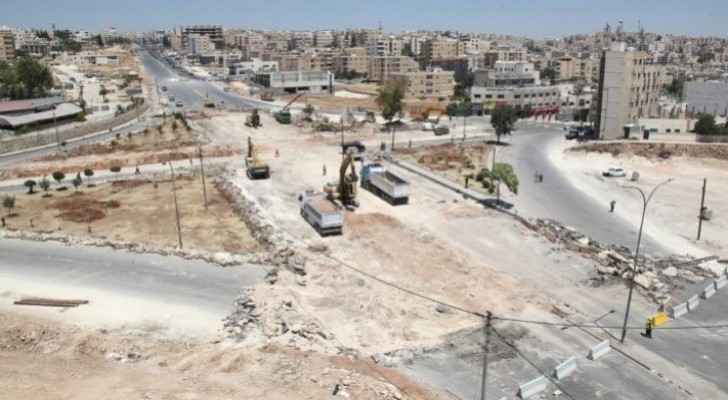 Jordan Water Company "Miyahuna" stopped on Thursday, June 13, 2019, water pumping to some areas in Tabarbour region in Amman after a main water pipe broke while the Greater Amman Municipality's (GAM) machineries were operating on the Bus Rapid Transit (BRT) in Tabarbour, Tareq intersection.

"Miyahuna" said in a press statement that it was forced to stop water pumping because of the sudden break, confirming the start of immediate repairs to the pipe.

In the statement, "Miyahuna" said it will resume water pumping to affected areas once emergency maintenance is completed.

The machineries operating on the implementation of the BRT have encroached the main water pipe for four times in less than a week, which caused water to stop reaching to citizens.

The areas that are expected to get affected are the area behind Carrefour market, GAM area, part of Daheit Al Aqsa area and the area behind the Nuwaijis palace restaurant.