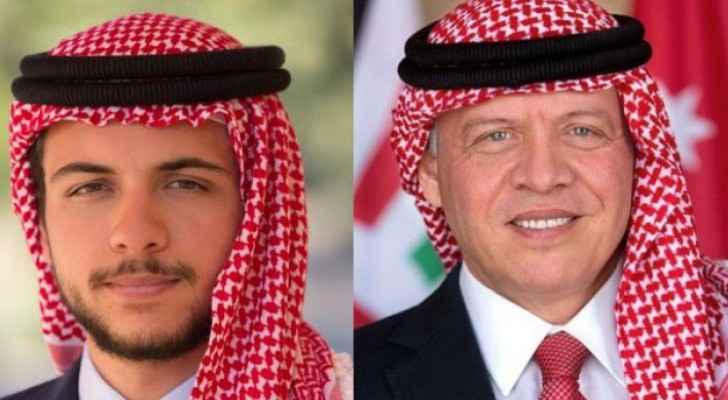 His Majesty King Abdullah has received cables of well wishes from leaders of Arab, Muslim, and friendly countries on the occasion of Eid Al Fitr, the feast marking the end of the Muslim fasting month of Ramadan.

In the cables, the leaders expressed their well wishes to King Abdullah and the people of Jordan.

His Majesty received similar cables from senior officials and officers, and representatives of civil society organisations.