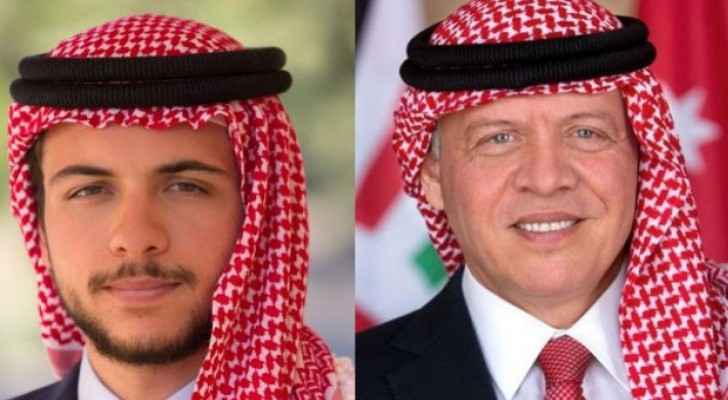 His Majesty King Abdullah has received cables on the occasion of the birthday of Prophet Mohammad, which falls today, from a number of Arab and Muslim leaders.

In the cables, the leaders expressed their well wishes to King Abdullah and the people of Jordan.

In the cables, the senders highlighted that Prophet Mohammad, peace and blessings be upon him, carried a message of peace, moderation and tolerance that brought the Ummah forward.

They also praised the King’s efforts in defending Islam, and safeguarding Islamic and Christian holy sites in Jerusalem in line with the Hashemite Custodianship.