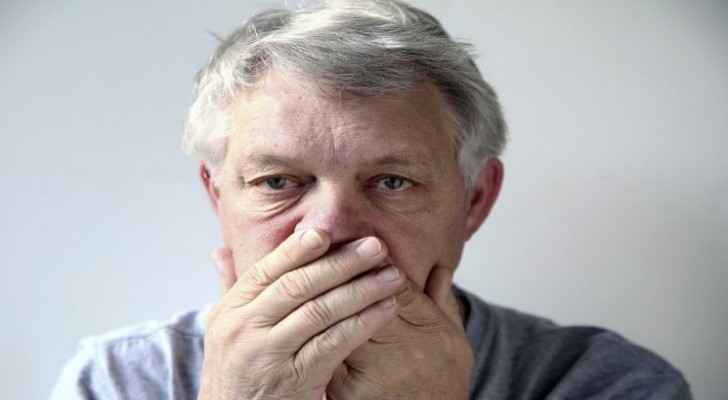 According to a new study, a poor sense of smell has been linked to an early death.

Older adults, who were unable to recognize or distinguish between common scents, are 50% more likely to die over a 10-year period than others with sharp noses.

"Our study is the first to look at the potential reasons why it predicts higher mortality."

Data analyzed by the researchers came from almost 2,300 men and women who took part in the Aging's Health ABC Study.

The participants, aged between 71 and 82, were asked to identify 12 common odours and were then ranked based on how well they performed.

The subjects could have been considered to have a poor, moderate, or a good sense of smell and the findings were the same regardless of their gender.

Those who were found to have a poor sense of smell were 46% more likely to die after 10 years when compared to those with a good sense of smell.

The smell test was even linked to early death in healthier participants, according to the study published in the Annals of Internal Medicine.

While difficulty smelling is linked to Parkinson's disease and dementia, as well as weight loss, this only explained 28% of the increased risk of death.

Doctor Chen said, "we don't have a reason for more than 70% of the increased risk. We need to find out what happened to these individuals."

"It tells us that in older adults, impaired sense of smell has broader implications of health beyond what we have already known.

"Incorporating a sense of smell screening in routine doctor visits might be a good idea at some point."