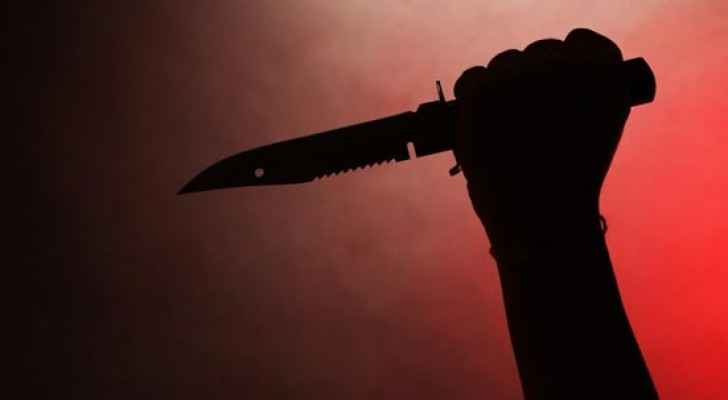 A spokesperson for the Public Security Directorate (PSD) said that a maid from a foreign nationality attacked her employer with a sharp knife upon an argument between them.

He explained that an argument took place inside the woman's house on Wednesday morning, April 24, 2019, in the Fuheis area of Balqa governorate.

The employer ran away from the house with the maid following close by with the knife, until one of the neighbors interfered to protect the followed woman; however, the maid managed to wound them both.

The employer and neighbor were given first aid while the maid was arrested.