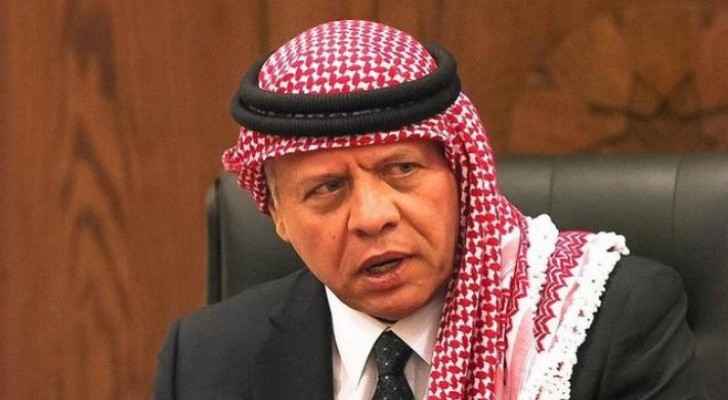 His Majesty King Abdullah II sent on Tuesday, April 16, 2019, a cable to the French President Emmanuel Macron, in which he expressed his solidarity with President Macaron and the French people following the major fire, which has engulfed the medieval cathedral of Notre-Dame in Paris on late Monday, April 15, 2019.

In the cable, King Abdullah expressed his regret over the losses caused by the massive fire in the cathedral of Notre-Dame, which is a religious and historical symbol of the world and a great legacy of humanity.