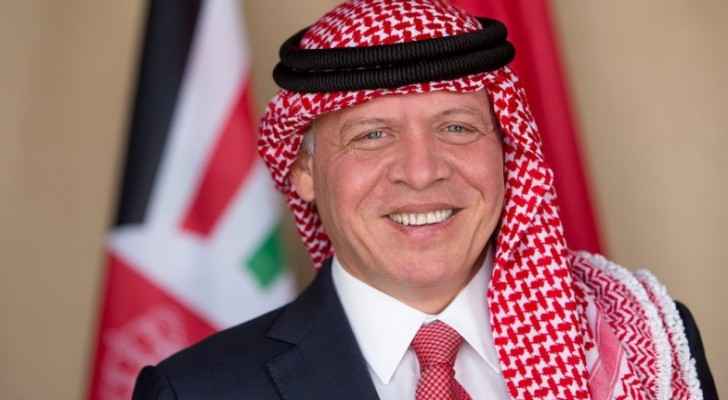 His Majesty King Abdullah met on Saturday with a number of head of states attending the World Economic Forum on the Middle East and North Africa.

Discussions at the meetings covered Jordan’s ties with these countries, as well as efforts to counter terrorism within a holistic approach.

The Palestinian cause was also discussed, with His Majesty stressing the need to reach just and lasting peace based on the two-state solution, guaranteeing the establishment of an independent Palestinian state on the 4 June 1967 lines with East Jerusalem as its capital.

Foreign Minister Ayman Safadi and Adviser to His Majesty and Director of the Office of His Majesty Manar Dabbas attended the meetings.