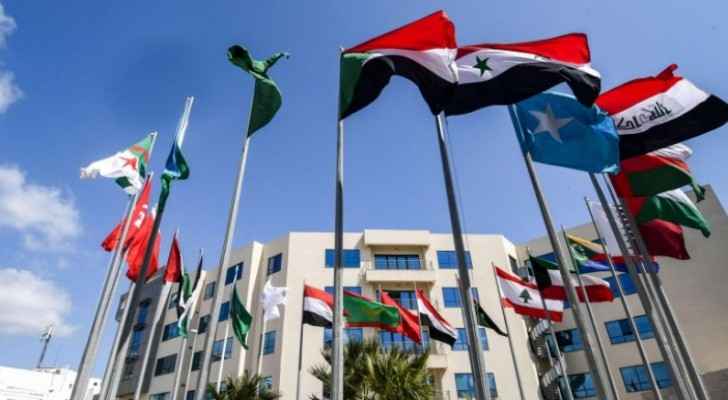 Arab leaders have gathered to participate in the 13th Arab summit which begins on Sunday, March 31, 2019 in Tunis.

According to Al-Arabia News Channel, the draft resolutions of the Arab summit specifically address Jerusalem and the Golan and Iran's interventions in the region, with emphasis on the political situation in Syria, Yemen and Libya.

The summit will launch today at the Palais des Congrès with a speech by Saudi King Salman bin Abdul Aziz, the former president of the summit. The presidency will be handed over from Saudi Arabia to Tunisia.

The summit has the most attendance by Arabc leaders, with 12 heads of state, in addition to the Secretary-General of the United Nations and heads of other international bodies.

According to leaks, the summit's draft resolutions include:

• Rejection and condemnation of US President Donald Trump's decision regarding Syrain Golan.

• Taking action against countries which transfer their embassies to Jerusalem.

• Condemning Iran's interference in the affairs of the Arab states.

• Condemning the firing of Iranian-made rockets by Houthis against Saudi Arabia.

• Refusing foreign intervention in Libya and supporting a political solution.

• Supporting the political settlement of the crisis in Syria.