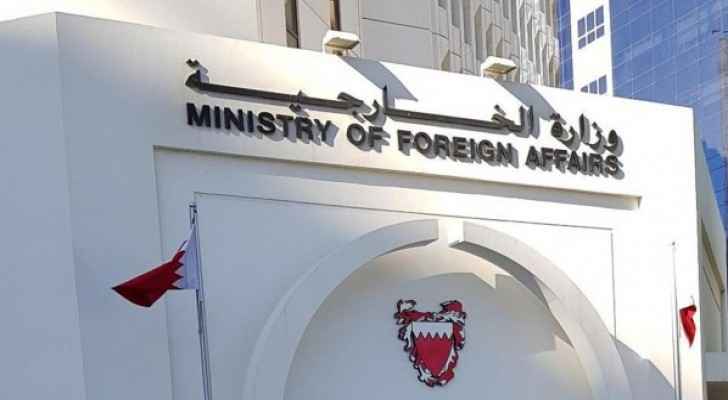 The Bahraini Ministry of Foreign Affairs deplored on Tuesday, March 26, 2019, US's recognition of the Israeli sovereignty over the occupied Golan Heights, describing it as a move that would disrupt efforts to achieve a lasting and stable peace in the Middle East.

The Ministry confirmed its firm position towards the Golan Heights as Arab and Syrian lands, seized by the Israeli occupation in 1967, which was also confirmed by the UN Security Councils resolutions, the Bahrain News Agency (BNA) reported.

The Ministry also stressed on the necessity of respecting the international legitimacy's resolutions and called for the necessity of concerted efforts in order to end the Israeli sovereignty over the Golan Heights and to ensure the occupation's withdrawal from all Arab territories occupied since 1967 so that comprehensive, just and lasting peace in the region can be achieved.