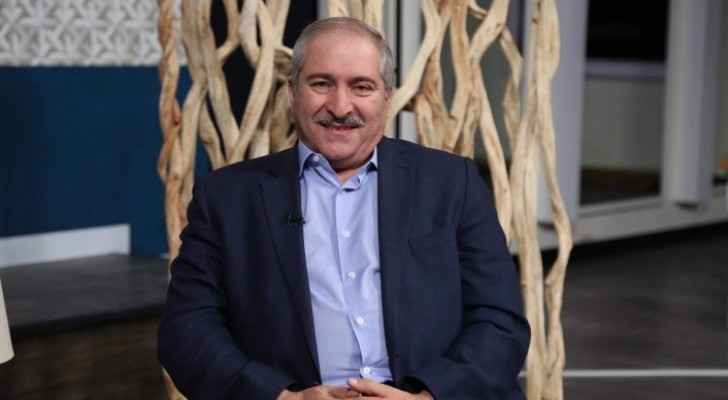 The Japanese government has awarded on Tuesday, May 21, 2019, 142 foreign dignitaries from 61 countries and regions, including 33 women and five former Arab ambassadors to Japan, with medals and Japanese medals of honor of various degrees for their achievements in promoting relations between their countries and Japan in various fields.

Among the foreign dignitaries was former Jordanian Foreign Minister Nasser Judeh, according to the PanOrient News agency.

Judeh was awarded the Order of the Rising Sun, which is the highest honor awarded to heads of state and prominent figures.

The 142 foreign dignitaries are expected to be conferring decorations during a special ceremony at the Imperial Palace on Thursday, May 23, 2019, in the presence of the Japanese Emperor, Naruhito and Prime Minister Shinzo Abe.