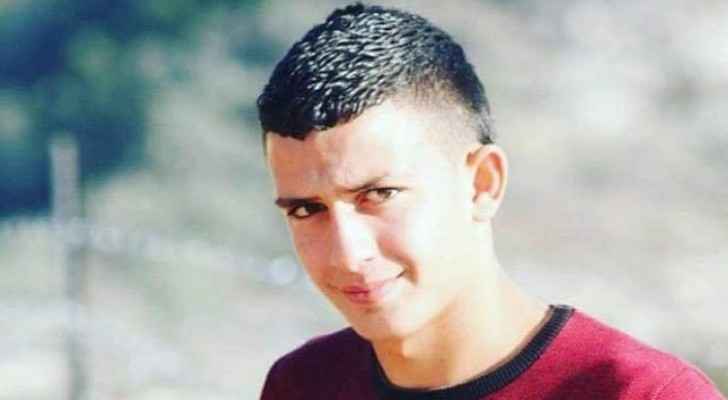 The House of Representatives started Sunday's early session with reciting Surah Al-Fatiha on the soul of the martyr Omar Abu Laila, who was assassinated by the Israeli occupation in Ramallah on Tuesday, March 19, 2019.

The Israeli occupation had earlier announced it killed Omar Abu Laila, a 19-year-old Palestinian young man, who was responsible for an attack near Salfit in the West Bank that killed an Israeli soldier and an armed settler on Sunday, March 17.

Abu Laila was killed during a shootout in the West Bank village of Abwein, west of Ramallah on Tuesday night, according to Israeli media sources.

It was unclear how he was found and what kind of information led the Israeli army to surround his hiding place.