Say goodbye to warm days, rain on its way back to Kingdom during whole week

Say goodbye to warm days, rain on its way back to Kingdom during whole week 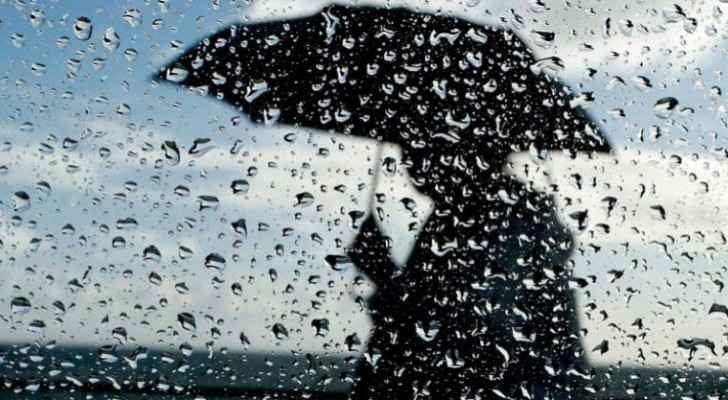 During this week, the Kingdom is expected to witness significant cold weather conditions when compared to the last warm week, according to Arabia Weather.

As of Sunday night and until Monday night, Jordan will get affected by a second-degree weather depression, according to the weather depressions intensity indicator, bringing heavy rainfall in most parts of the Kingdom, including the city of Aqaba, that may be accompanied by thunderstorms and hail showers at times.

A slight chance of snowfall is expected over the southern areas of the Kingdom which are higher than 1,300 meters above sea level, while the other areas are predicted to witness rain mixed with snow.

Northern-westerly winds are expected, causing dust to rise in the southern and eastern regions of the kingdom.

However, until the end of this week, Jordan will remain under the influence of the cold air mass, and there will be a possibility of rainfall especially in the northern and central parts of the Kingdom.

Arabia Weather warns of heavy rainfall which might cause floods to form in a number of areas.

Weather depressions have been classified according to this indicator into five degrees: