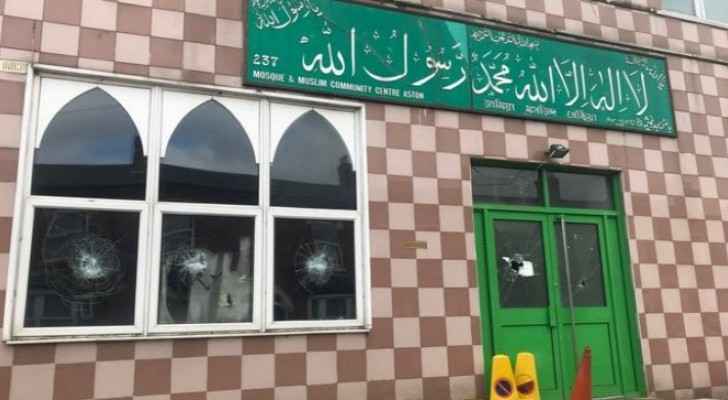 Police officers and Counter-terrorism officers in Britain are investigating attacks on five mosques on Thursday, 21 March, including one in which a man took a sledgehammer to smash the windows of a house of worship in Birmingham, England.

Reports of a man smashing windows with a sledgehammer on Birchfield Road were received at 02:30 GMT, police said.

Officers were then alerted to a similar attack in Erdington about 45 minutes later, with more in Aston and Perry Barr reported. Another on Albert Road was struck at 10:00 GMT.

The police added that the incidents "are being treated as linked".

"We don't know the motive for the attacks," Chief Constable Dave Thompson said in a statement. "The force and the counter-terrorism unit are working side by side to find whoever is responsible."

Britain’s home secretary, Sajid Javid, said on Twitter that it was “deeply concerning & distressing to see number of mosques have been vandalized in Birmingham overnight.”

In the Commons, the Labour MP for Birmingham Erdington, Jack Dromey, spoke out in support of the city's Muslim community.

Last night, the Slade Road Mosque in Erdington was one of many across Birmingham attacked. Fear stalks the streets but all faiths and the community will rally behind our Muslim friends. We celebrate our diversity and stand in unity against to those who fan the flames of hate pic.twitter.com/KnpeM4xKgG

Birmingham is one of Britain’s largest cities and home to one of its biggest Muslim communities: More than one in five people there have declared Islam as their religion.

The attacks came after a massacre at two mosques in Christchurch, New Zealand, during Friday Prayer last week left at least 50 people dead, and the British police said they had been providing reassurance and support at mosques in Birmingham.