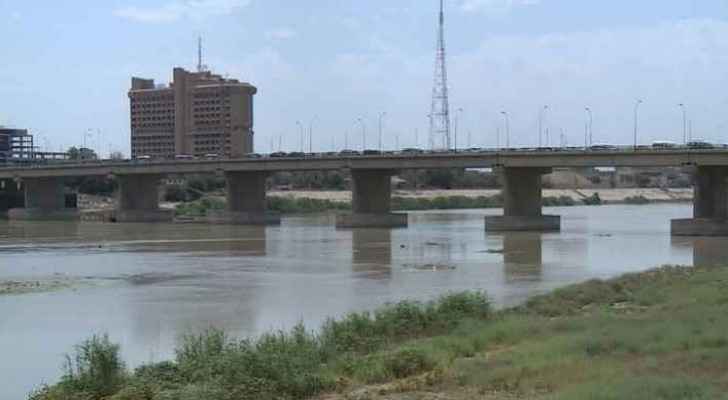 At least 70 people were killed after a ferry carrying 75 people capsized in the Mosul area of Iraq on Thursday, March 21, 2019, according to deputy governor of Nineveh area of Iraq.

The accident was explained by overloading and the rise of the water table in the Tigris river due to unleashed floodgates, a security source told Sputnik News Agency.

A ferry in #Mosul sunk there are kids died and missed. pic.twitter.com/34TzcnHHqU

Most of the victims were women and children who could not swim, said the director of Civil Defense in Mosul, adding that the rescue team was still picking up survivors and had rescued 12 people so far.

A ferry with dozens of tourists, children among them, capsized in the Mosul area in Iraq, with at least 17 people dead, a security source tells Sputnik. Preliminary information indicates that the number of people on the ferry was more than the number allocated pic.twitter.com/kEiESThvcW