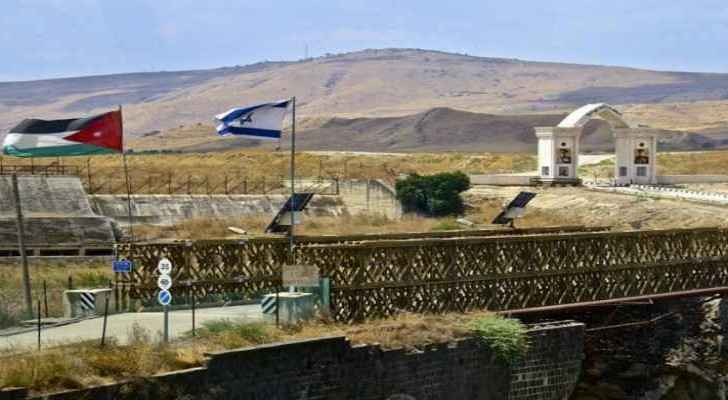 The spokesman of the Ministry of Foreign Affairs and Expatriates, Sufian Al-Qudha, denied the claim that some Jordanians attempted to cross the Jordanian border into Israel.

Qudha said that Jordanian Civil Defense personnel crossed Israel territories by mistake while searching for a person, who was thought to have drowned in the area of Ghor Al Safi due to yesterday's heavy rainfall, adding that they immediately returned to the Jordanian territories.