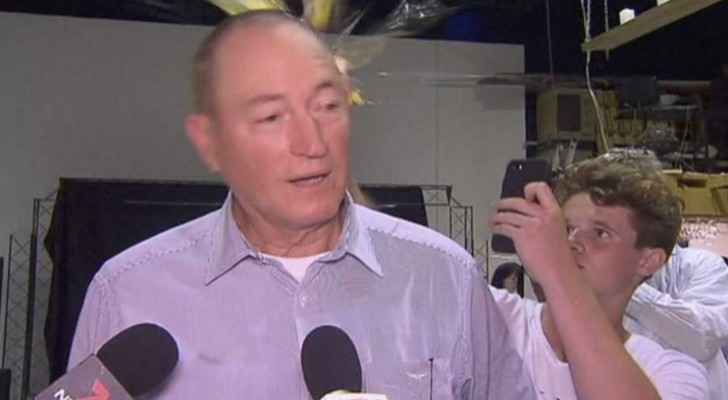 An Australian senator who blamed the New Zealand terror attacks on Muslim immigration has punched a 17-year-old boy after he was egged at an event in Melbourne.

Sen. Fraser Anning came under blistering criticism over tweets on Friday including one that said, "Does anyone still dispute the link between Muslim immigration and violence?"

"The real cause of the bloodshed on New Zealand streets today is the immigration program which allowed Muslim fanatics to migrate to New Zealand in the first place," he said in a statement.

Video footage recorded at the event appears to show Anning halfway through a press conference when the teenager cracked an egg over his head while filming with a mobile phone.

The teenager was then tackled to the ground by Anning’s supporters and held in a chokehold.

A change.org petition calling for Anning’s expulsion from parliament has amassed about 250,000 signatures.